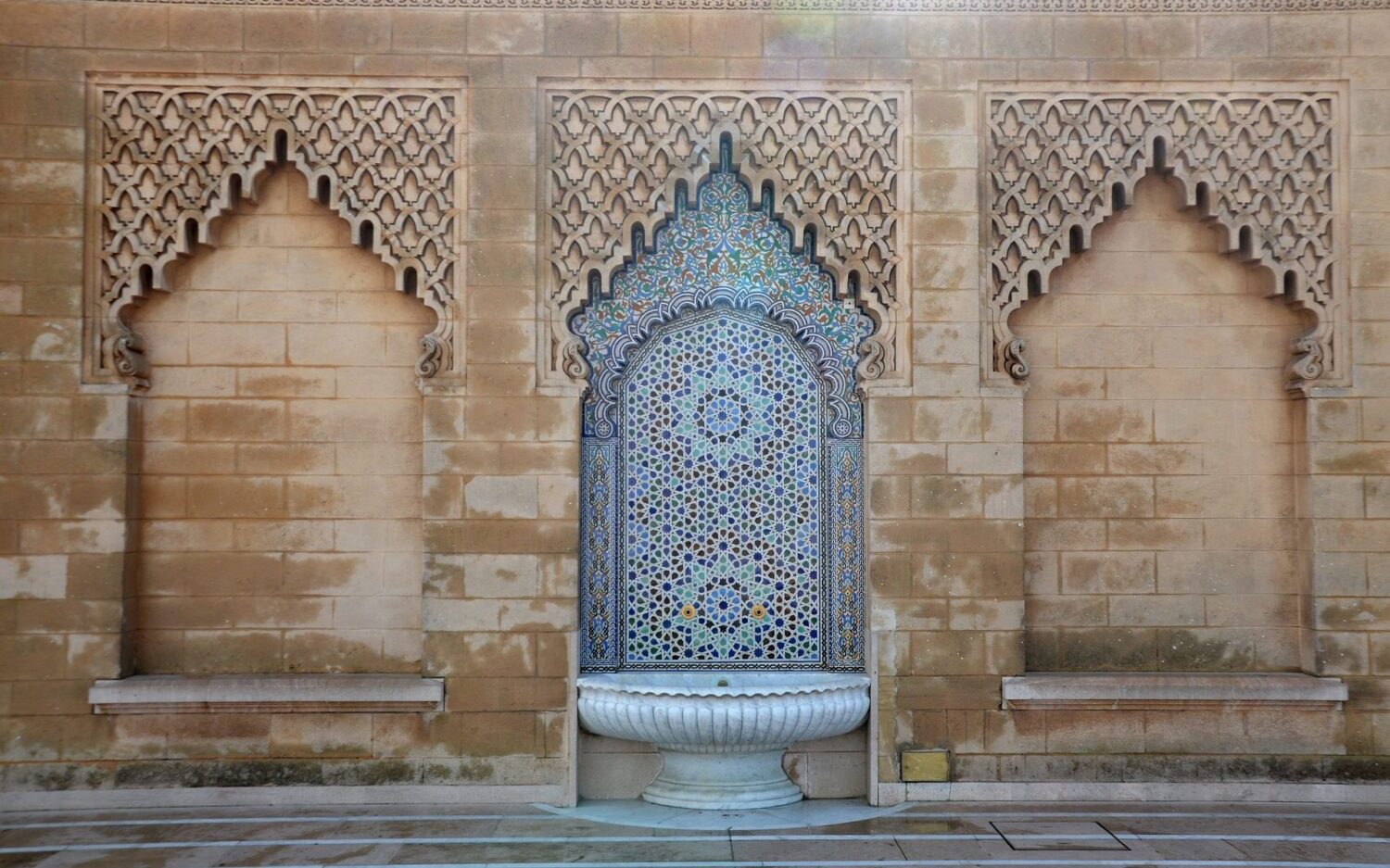 Sheikh Ahmad Tijany Momoh is a shari’a law practitioner and scholar based in the United States of America. He was born in 1956 in Jagbe, Nigeria and spent his childhood learning and studying the Qur’an and Hadith under the guidance of his father Sheikh (Imam) Momoh Ibn Uthman, The chief Imamdeen of Jagbe. During his companionship with his late father, he gained expert knowledge of the Qur’an and how it can be applied to resolve human challenges and attain happiness. Upon the demise of his father, he shuttled from one Sheikh to another including but not limited to Sheikh Mahmood of Agbede, Hambal Ibn Umar and Abdullah Ibn Muhammad (May Allah have mercy on them); A path which led him to greater understanding of the Qur’an and the hadith as the true source of relief and happiness.

Sheikh Ahmad has travelled far and wide globally as a roving scholar of the Qur’an and Hadith, attending conferences and doing speaking engagement in countries like Saudi Arabia, Turkey, Egypt, Switzerland and France. Sheikh Ahmad also holds a Master’s Degree in Public Adminstration from The University of Benin, Nigeria and loves public speaking and counselling.

Sheikh Ahmad has in the course of his career helped several people gain relief from their challenges through Divine Intervention (D.I), relying on the Qur’an and the Hadith of the Prophet Muhammad (S.A.W). He is married and blessed with beautiful children and grandchildren. Alhamdulillah.